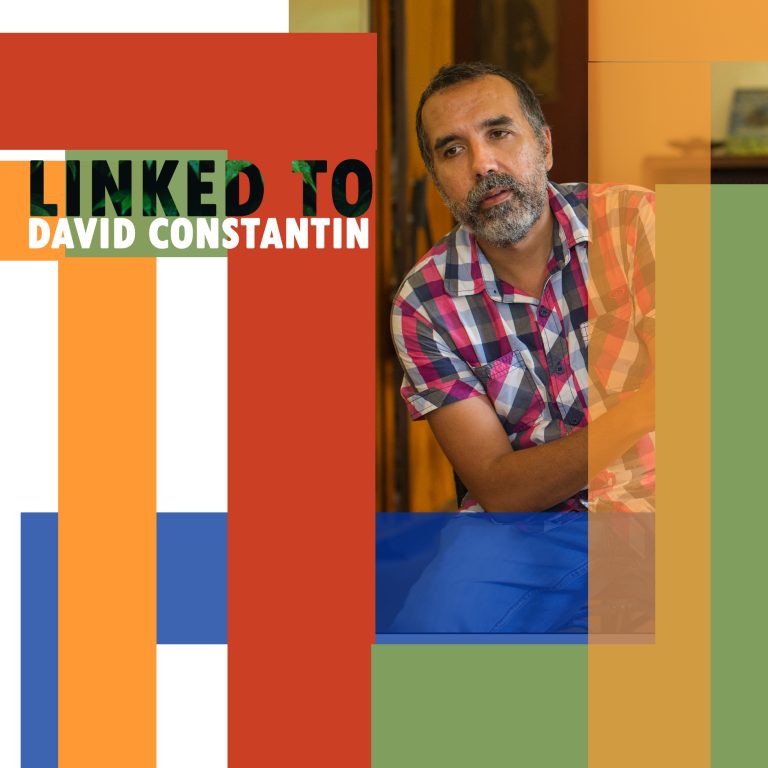 Born in 1974 in Coromandel, David Constantin grew up in Mauritius. At the age of twelve, he begins with his father Serge Constantin and his group every other week at the plaza atelier in Rose-Hill. Constantly surrounded by artists like Roger Caroux and Jocelyn Thomasse, he evolves in an artistic and expressive sphere.At the end of secondary school, he longs to discover the world of cinematography. In 1997, he leaves for Toulouse to major in Film at the Ecole Supérieur d’Audiovisuel, where he develops his technique. David returns to his native island in 2002 and resumes painting with his group of artists, out of habit and nostalgia, who gather in Port-Louis to pour onto their canvases the Mauritian life around them. David directs the way he paints and conversely, paints the way he directs

Copyright 2019 © All rights Reserved. Design by The Fabrik Digital