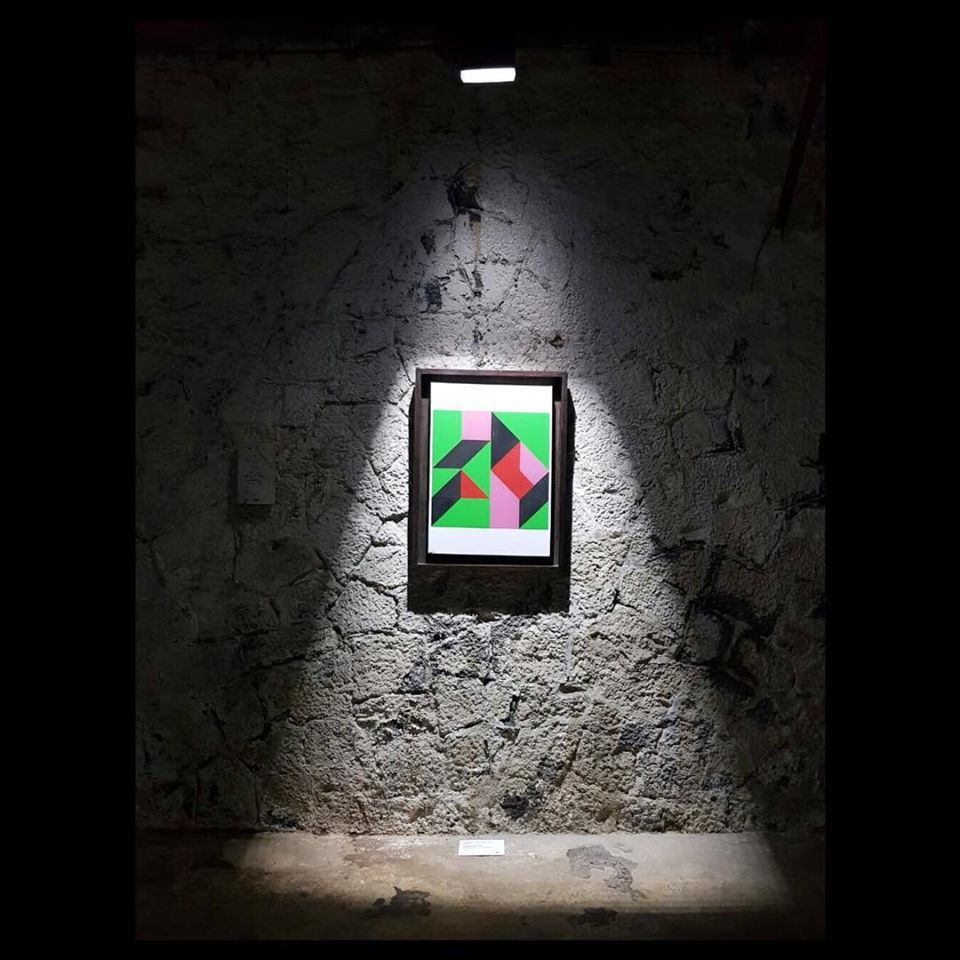 Born in Cape Town in 1978 to Mauritian parents then educated in johanesburg until 1988 (I.R. Griffifths), Christophe André Louis Rey began his island life (in Mauritius) at the age of ten. His education continues at the Loreto Convent and then at Saint Joseph’s College but he ends up graduating as a free candidate. Despite the desire to join his brother in the United States and study Fine Arts, the timid kid finds himself back in Cape Town in 1999, where he begins a year of Fine Arts.; but the university does not meet his expectations. Obsessed with music, he then decides to move to another department at the same university to continue his studies in “Jazz Arrangement”. Not having done the two – usually essential – preparatory years, he undertakes the next four trying to catch up, which becomes an unpleasant experience for a young person with aptitudes. He puts an end to his time at university in 2004 but lives in Cape Town for another two years. In 2005, upon his return to Mauritius, he heads straight to Richard Hein’s studio to join in on a mixed CD project initiated by the Charles Baudelaire institute, called French Kiss. The following years are exclusively dedicated to music practice; with a bilingual writing (English, more simple – French, more innate), he records and releases five albums and a single, from 2006 to 2015. 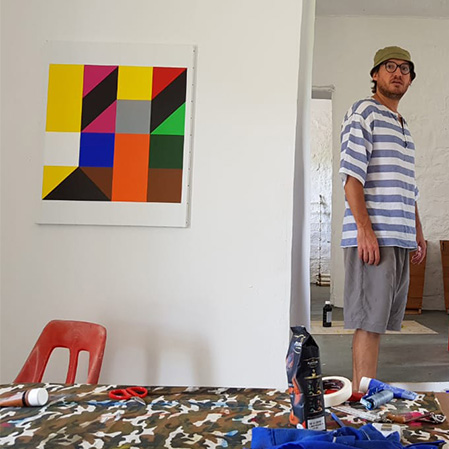 His visual art practice begins rather early, when his mother, who is particularly fond of drawing, forces his brother and him to draw objects from their daily lives. This encourages a strong self-taught practice. Chance, coincidence, calling; the ‘hobby’ imagined for them triggers in Christophe the practice of a lifetime. He says that when he was younger, no matter where he was in the world, he would draw everything he saw. The quality of his technique arises quickly, by drawing and drawing the same objects, again and again. Thus begins a period of hyperrealism, portraits painted on the spot, mastered to perfection. At first his works how pure visual elements; from still life to landscapes, he paints various views, photographic memories, the animal he loves. However, he chooses to pause visual art until 2011. Music and particularly composition require assiduity and continuous work; painting and drawing allow him to access another dimension, another kind of reflection and a moment where he lets go. The practice becomes a necessity once again and a new source of creation from 2011 onwards. Then follows four solo shows and a collective exhibition to arrive at today’s body of works.

Copyright 2022 © All rights Reserved. Design by The Fabrik Digital