A Sense of Place 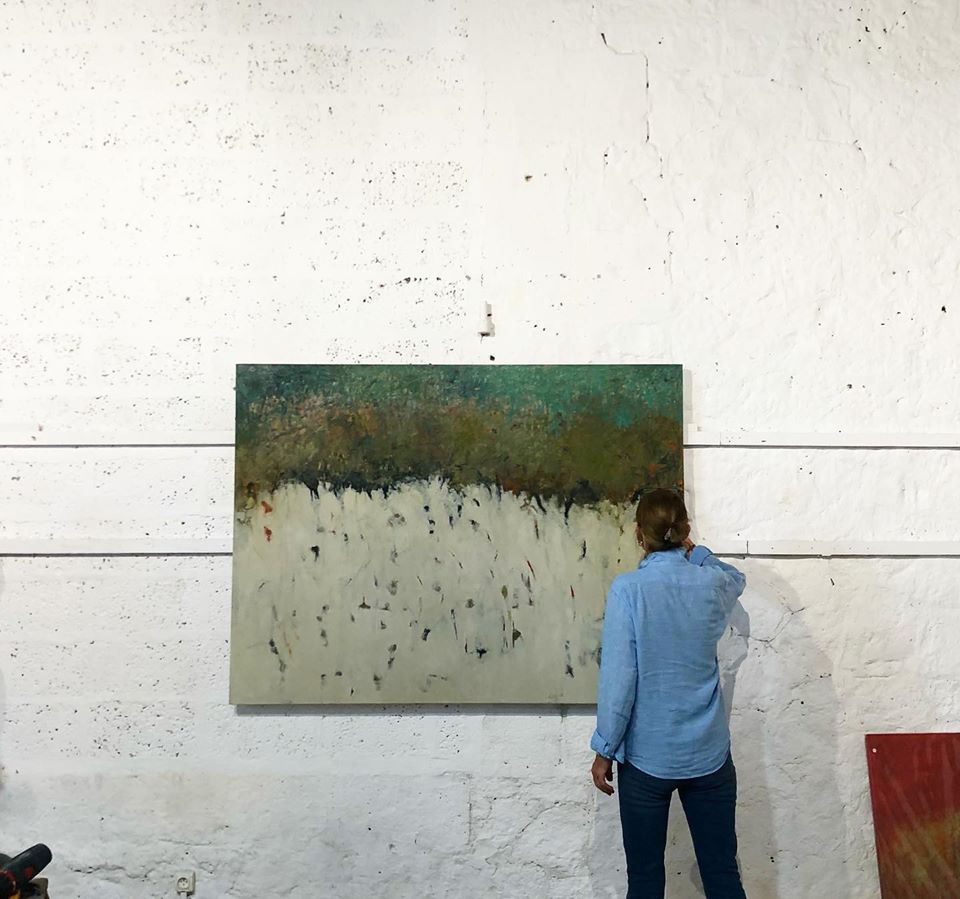 Maryann was born in England. Of her time spent there she retains grace and delicateness, which are fundamental to her practice. Her life for the past thirty-three years has occurred here, in Mauritius. It is on the tiny speck of land that she began painting twenty-five years ago. At a party she meets Serge Constantin who invites her to join his group of artist-friends who paint together in Port-Louis, quotidian scenes. She discovers Mauritius from a whole new angle. There, she spends hours painting with Constantin, David and the others. Her early life presages her phenomenal artistic career. At her boarding school, the asthmatic child is often found in the Art classroom. When evoking her métier, she explains, “c’est quelque chose que je ressens, quelque chose que je sais faire.” It is something she feels, that she knows how to do, like others can hear a melody without having learned solfège. She participates in several group installations and exposes for the first time alone in the nineties at the Hélène de Senneville gallery.  Maryann Maingard is frequently commissioned locally, which means that she does not have the time to put on her own shows. Her works are everywhere, from private collections to public institutions. She understands and adapts herself to the spaces she works in, relying often on large formats. Since 2010, she exhibits her work in England, as part of the permanent collection at the Josie Eastwood gallery. Her artwork can be found throughout the world, from Australia to the United-States, from England to the Indian Ocean. 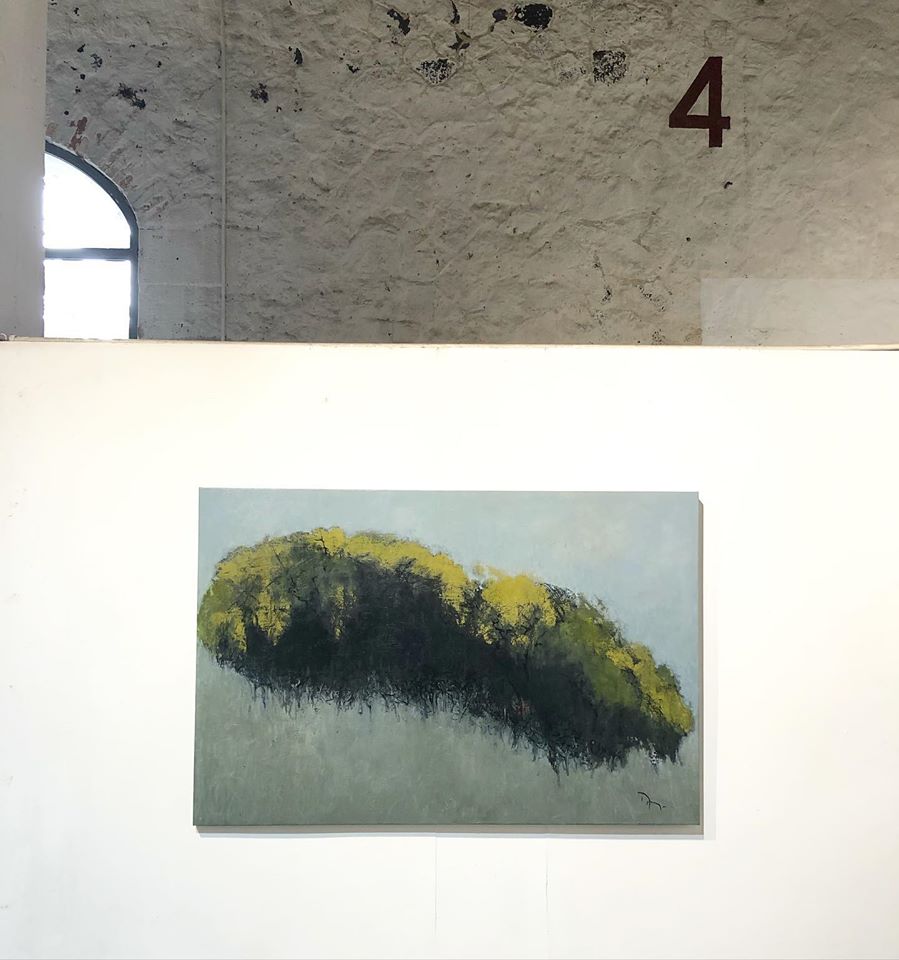 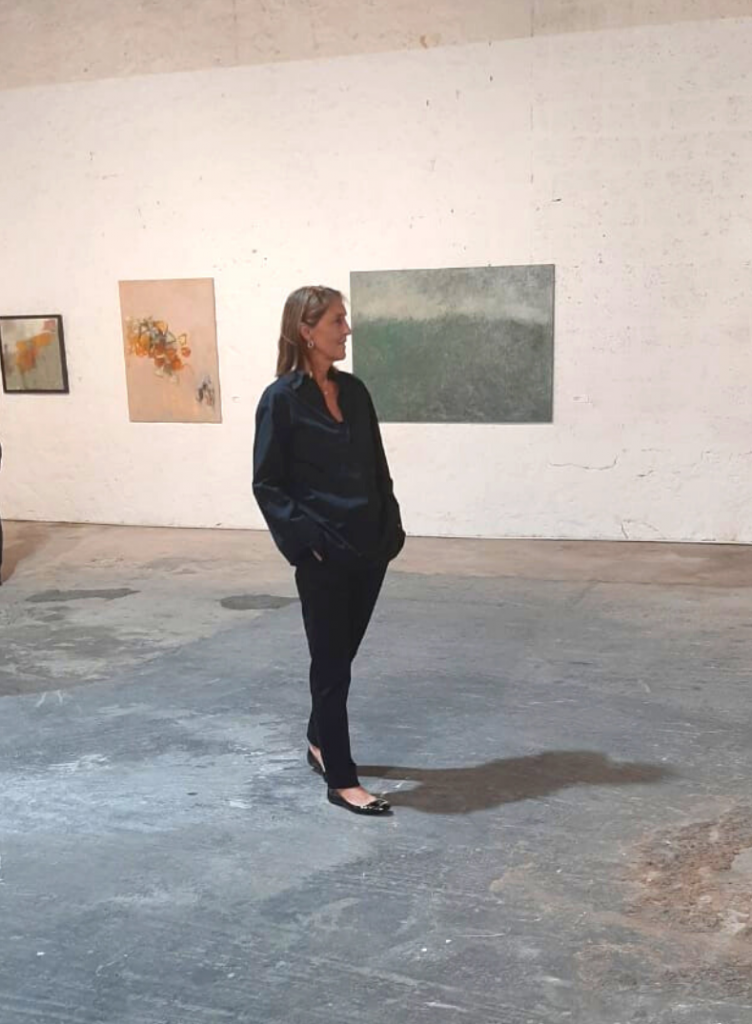 Maryann spends years painting the sea, landscapes, shunning humans. She works on several canvases at the same time, using linen and oil paints. For the past two years, she has become sensitive to humans, observing and portraying them in their transient life. She sees them everywhere —at the market selling fruits and vegetables for instance. The artist eludes what is static, motionless. Fascinated by people and objects in movement, she contemplates her surroundings, exalted by the smells and visual impressions that make up the dailyness of her life. She begins with the figurative then evolves to the more abstract. Maryann Maingard questions herself with every new creation. She disapproves of beauty for its own sake. She privileges abstract art and the techniques it offers, leaving her indelible trace among the art produced on our tiny island.

Copyright 2019 © All rights Reserved. Design by The Fabrik Digital